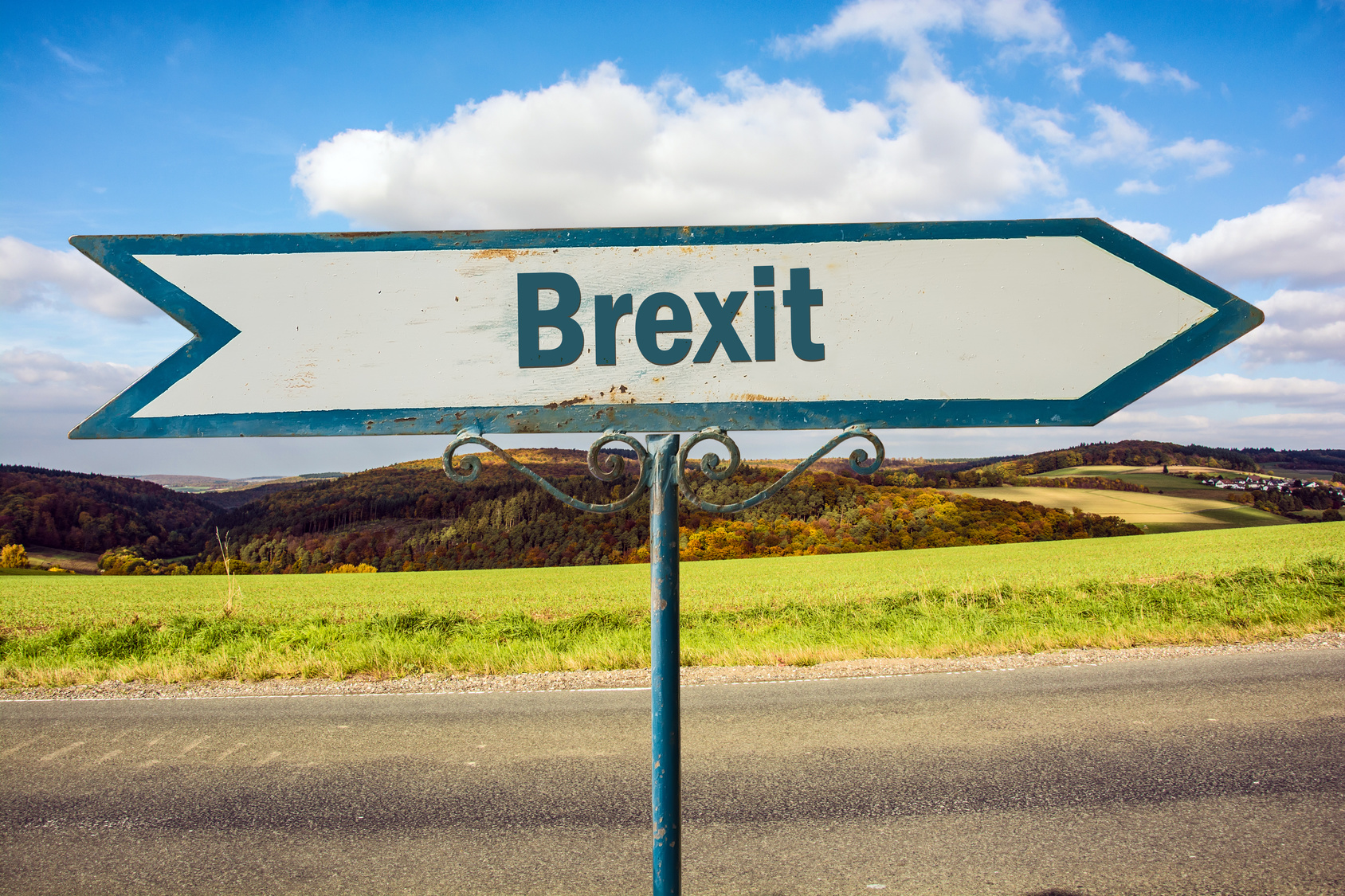 The UK has always been one of the major players for world wine imports. Indeed wine consumption accounts for more than one-third of UK alcohol consumption in volume. French wine exportations to England go back a long time ago. During the XIIth century, Bordeaux region was British and thanks to maritime paths many barrels were exported to England. Brits have always enjoyed drinking fine wine and especially French. Brexit may have consequences on this historical pleasure.

The impact of Brexit on wine trade

From a macroeconomic point of view, Brexit will reduce British real income and devaluate pound. For Bordeaux 2016 En Primeur, UK wine buyers had to face a 10% to 15% increase in price, due to pound devaluation. In a paper published by UK Trade Policy Observatory, University of Sussex, last May, Kym Anderson and Glyn Wittwer imagine one of the worst, but most likely, scenarios for 2025, where the UK applies to EU members the EU’s external tariffs and where no Free Trade Agreements (FTA) are negotiated with other countries. In this scenario, the price of wine will be 22% higher than it would have been without Brexit, whereas wine volume consumption will be 28% lower. Moreover, other industries will be impacted by less wine sold in the UK: UK wine bottling, transporting, storing, wholesaling and retailing businesses, restaurants and pubs. iDealwine is among these other businesses, and the Brits account for about 4% of iDealwine total sales and 14% of our exports. Of course, it goes without saying, that Brexit will have a wider impact on domestic wine market than on global wine markets, although the latter has to be carefully considered. Over the period 2010-2015, the UK market was just above 14% of world’s wine imports, in value. With Brexit, it will be around 10%. If we zoom into some key wine-exporting countries, we find out that UK wine exports account for 43% of Australian wine in volume and for 31% of New-Zealand wine in value. Nearly 15% of French wines exports were exported to the UK which represents 19% of French wine value.

Also, with Brexit, the EU trade agreements with Chile and South Africa will be erased. In 2025, world wine imports will be lower by 240 million litres, as the other countries wine importations increase of 192 million litres does not compensate UK’s decline in importation, setting it at 432 million litres. Super-premium still wines will be more affected than sparkling and commercial still wines, although quite touched.

Most of the wines sold on iDealwine to the UK are super-premium (fine and mature), and the Brexit is evidently impacting the rapid growth of the platform in the country. However and despite the tense market, iDealwine sales in the UK continue to grow compared to previous year. The average bottle price of €120 versus €80 in France as iDealwine UK customer bases, mainly fine wine merchants and private collectors are mostly looking for mature vintages and rare bottles on iDealwine.

The pound devaluation does benefit to some wine producers: English ones will see their exports be 5% higher thanks to Brexit, although domestically they will sell less. Although the Wine and Spirit Trade Association hopes British consumers will turn to British alcohols and wines, the report presented in the beginning of the article is not at all optimistic for domestic market, underlining a general decrease in wine and alcohol consumption in the UK.

Moreover, the alcohol duty has always been much higher in the UK, than in France, for instance. Indeed, at the moment, for a bottle of still wine, a British consumer has to pay about €2.46 (£2.16) to the taxman, whereas a French consumer about €0.03 (less than 3 pence). And this trend is getting worse, since the Chancellor of the Exchequer, Philip Hammond, announced an increase in alcohol duties with inflation.

It may be good news for private UK wine sellers

Considering pound devaluation against euro and dollar, it could be interesting, in the wake of the increase of English wine producers exports, to consider for private wine collectors to sell their wines in euro. On iDealwine, they could do so and then earn more when converting back to pounds, than if they sold their bottles directly in pounds. Sourcing on iDealwine has been so far largely made in France, accounting for over 95% of the wine sources. Based in iDealwine London office, Arthur de Lencquesaing, in charge of international development, receives more and more requests from British wine collectors looking to sell wine on the platform. The leading position of iDealwine in the online auction market with bidders based in more than 50 countries is a very strong argument for the sellers.  The success of recent sales of English cellars on iDealwine auction is very promising. The UK might become a key market for sourcing wine in the coming years.

A new wine world after Brexit

The decrease in British wine consumption could have a ricochet effect in the world, increasing EU, Chilean and South African exports in other countries, usually customers of Australian, Argentinian or New Zealand wines. EU27 will export 151 million litres (US$ 1.2billion) less in 2025 and the rest of the world 90 million litres ($630million) less.

If we imagine a less catastrophic scenario, the UK could find agreements with commonwealth countries (Australia, New-Zealand, South Africa) and other countries (USA, Latin America: Argentina, Chili) to ease wine exchanges, pleasing British consumers who love such wines. Indeed, the Conservative Party had in its General Election program the will to strike trade deals with other countries around the world, which could boost other countries’ wines at the expense of French and European wines.

Beaujolais | Highest-priced bottles of 2019 so far

Auction report November 2022: What price did Côte-Rôtie wines from the Rhône Valley go for?