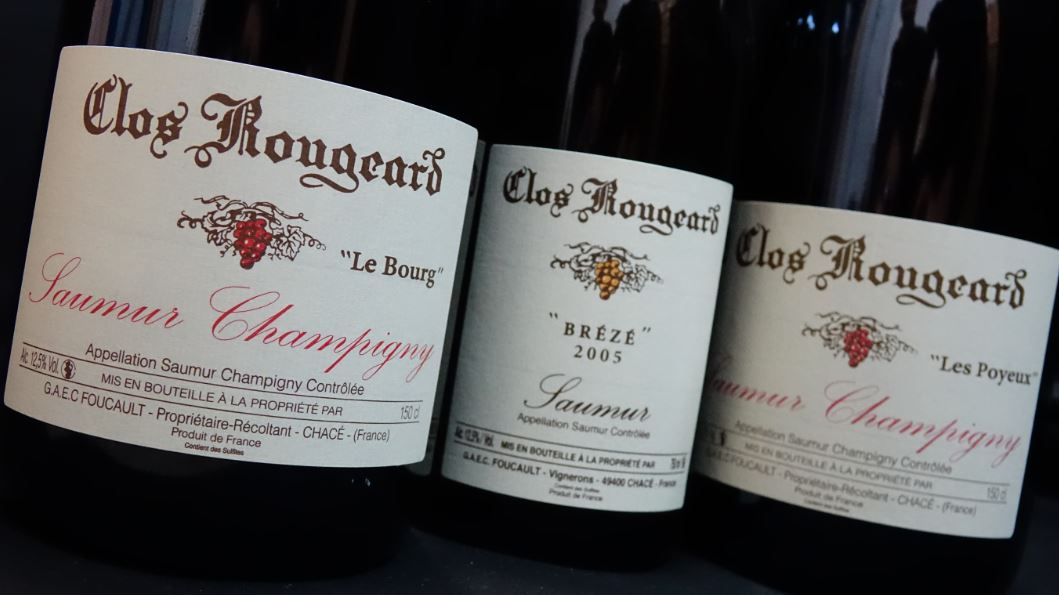 Wines from the most famous producer in Saumur-Champigny are on a roll. At the latest online auctions on 28th September, two magnums of Le Bourg and Les Poyeux fetched record prices.

The bidding goes on and the records pile up for Clos Rougeard wines (read iDealwine’s article on the Drinks Business). A few days ago, the estate’s flagship vintages, Le Bourg and Les Poyeux, went up for sale in the much rarer magnum format. Fierce bidding for the most famous Saumur Champigny in the world pushed prices to unprecedented heights. A 2011 Le Bourg sold for €1,320 (+59%) a magnum while the 2011 Les Poyeux, went for €1,140 (+107%) a magnum. Red wines from this estate weren’t the only ones to fetch record prices. Saumur “Brézé” also caused a stir (especially among Russian wine lovers). The 2005 crossed the €200 threshold (€204 to be exact, +13%) and the 2009 sold at €180 (+11%).

In other regions, mature vintages of Bordeaux from Clarence Dillon achieved some excellent results, the 1989 Château Haut Brion rose 20% to fetch €1,200 and a bottle from the Mission Haut Brion collection achieved €1,440 for the 1949. Another one to watch in Bordeaux, in Saint-Emilion, is the Château Troplong Mondot, performing very well with its 2005 increasing 10% to €204.

In Burgundy, wines from Ramonet made an impression when a 1979 Montrachet lept to €1,800. Another renowned Montrachet, from Maison Leroy, also stands out, selling at €1,440. In general, white wines are doing well. A good example is the 1990 Chevalier Montrachet from Leflaive, going for €720.

Top spirits ranking | Which whiskies are winning at auction?