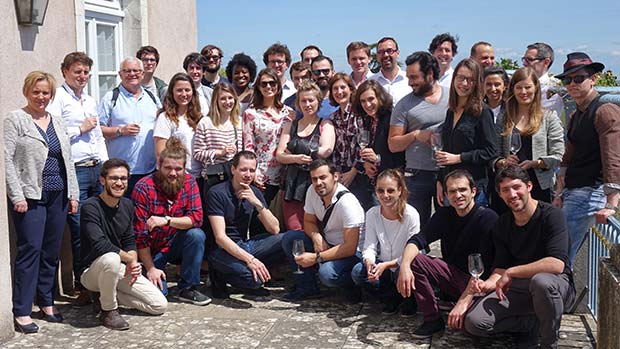 The French public auction regulation authority, the CVV (Conseil des ventes volontaires), has recently published its annual activity report for 2016. The wine auction market showed good growth (+12%) and for the 3rd consecutive year, iDealwine ranked first, accounting now for a quarter of total wine sales. A great recognition for our global platform, which gathers buyers from more than 55 countries.

The CVV just presented its activity report for 2016 auctions. After a very slight increase (+3%) in 2015, the “wine and spirits” category accelerated its growth in 2016 (+12%). In this niche market, bottles sold at auction are mainly mature vintages and renowned crus. Top French wines serve as reference, particularly Bordeaux classified growths and Burgundy grands crus. Buyers are also mainly French (70 to 75% of the lots purchased).

iDealwine secures its leading position and widens the gap

In France, the wine auction market is led by five major operators, which alone account for 50% of total sales, i.e €18.8 million. iDealwine, through its subsidiary International Wine Auction (IWA), ranks first for the third consecutive year and accounts for 49% of this amount, 24% of the total amount of wine auctioned in 2016 (all operators combined). These performances pull, for the first time, iDealwine into the TOP 20 of “Art and collector’s pieces” sector, which includes wine, and account for 61.4% of the total national sales at auction.

In 2016, iDealwine realized €11.1 million, including tax and VAT, in auction sales (including buyers fees), an increase of 24% compared to the previous year (€8.9 million). iDealwine group thus outperformed overall wine auction activity. As the CVV official report points out, “The increase in sales recorded in 2016 is widely linked to the growth of the market leader, International Wine Auction [iDealwine’s auction operator subsidiary], which exclusively sells online.”

iDealwine also combines these auctions with a more traditional activity of private fixed-price sales, bringing iDealwine’s turnover to €14.6 million, a 20% increase in 2016.

An opportunity to thank you again!

Of course, we thank you – loyal fans, buyers, but also sellers! – for these very positive results. A growing number of you trusts iDealwine every year. Our platform has now acquired a global dimension, and your wines are subject to auction battles between enthusiasts bidding from more than 55 countries in Europe, Asia, the Middle East and America.

We will do everything we can this year to offer you the best wines at auction and find beautiful treasures for our fixed-prices sales. We will of course also continue to exercise the utmost rigour and seriousness in the way we expertise each bottle that is sold at auction, strictly respecting French auction rules, which have contributed in building iDealwine’s solid reputation for many years.

Market overview | How is the state of the world weighing on wine?

The most expensive wines of the year…so far! Champagne Edition