Recently released 2014 figures by the French Council of Auctioneers places International Wine Auction (IWA) – the subsidiary of iDealwine that handles the administration of our online auctions – as the number one for wine auctions in France. 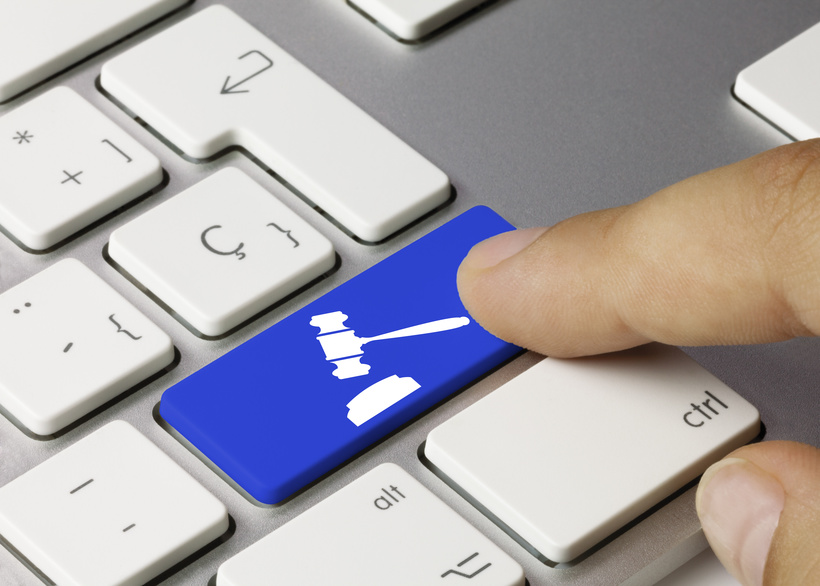 We have to confess (blushing slightly) that we are very proud to be officially recognised as the No. 1 French wine auction operator. We are especially proud of our team’s hard work over the last 15 years and the recognition by our ever increasing customer base.

The frequency of iDealwine Online Auctions of grands crus has increased since last year to meet the growing demand of cellar sales and to support the international development of the company. In 2013, iDealwine opened a representative office in Hong Kong, followed by another one in London in April 2014.

iDealwine now attracts nearly 400,000 buyers from 45 countries across Europe, Asia and the United States. These buyers visit the site to estimate the value of their wines, buy from a very large selection, manage their cellar and finally sell all or part of their precious bottles.

iDealwine’s subsidiary, IWA, hosted 22 auctions during 2014. Two auction sales are held monthly, with an online auction closing every 15 days. But, as is well-known by our loyal customers, these aren’t the only sales on offer: in addition to online auctions, iDealwine also hosts regular fixed-price sales, with wines that are carefully selected and purchased directly from a network of 250 prestigious domaines.

Domaine Naudin-Ferrand | A story of passion

Les Vignes de Paradis, a Savoie domain that goes against the grain