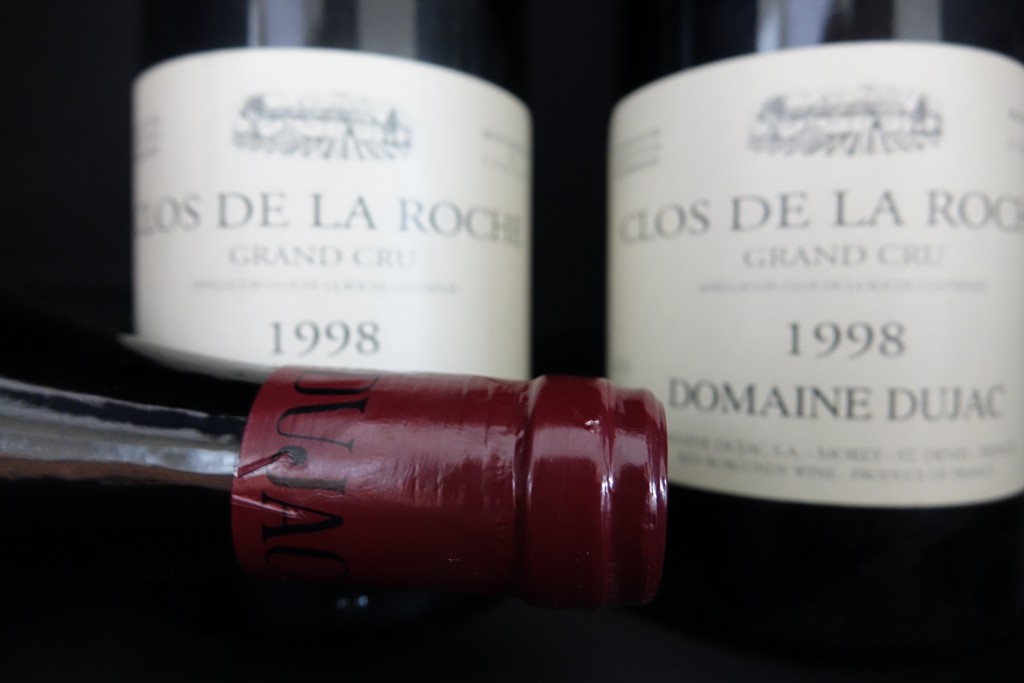 The recent Online Auction that ended 29th August showed no respite of impressive results, even in the heart of summer! 550 buyers from around the world (25 countries) competed for lots. Despite the ups and downs of China’s economy, Asia was not outdone, representing 8% of the buyers.

In other regions, and particularly the Loire, the Goutte d’Or 1990 of Philippe Foreau from Vouvray reached a new record of €456 per bottle. Also noteworthy was the sale of a magnum Coteaux du Languedoc Clos des Cistes 1998 from Peyre Rose, which reached €240.