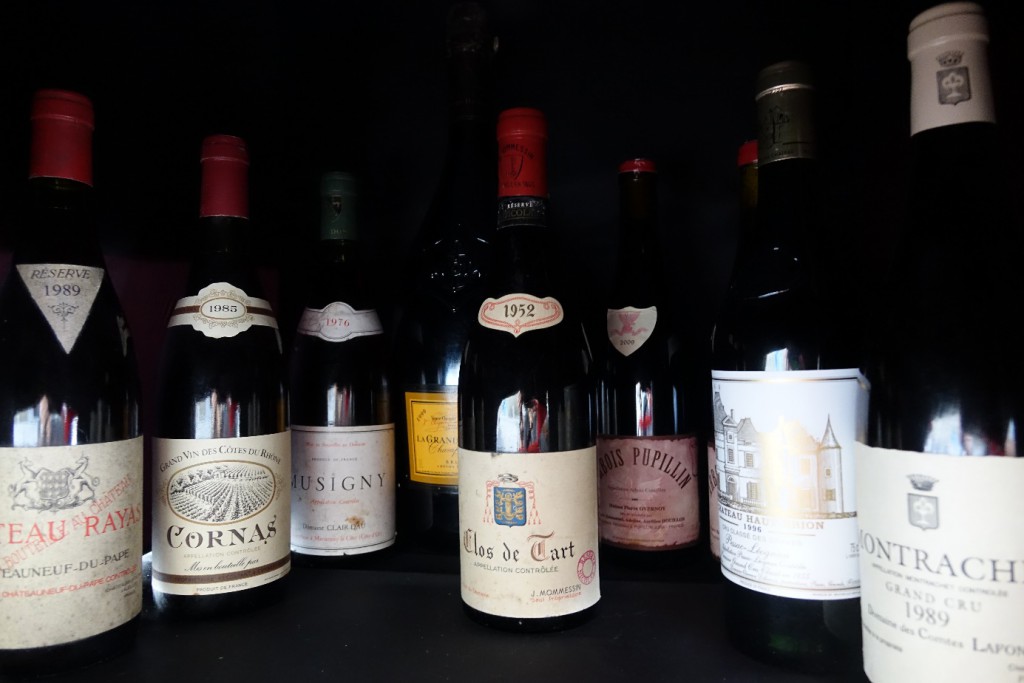 The Online Auction that closed on 30 September saw buyers from around the world battle to get their hands on certain bottles. Prices soared with several rare bottles, especially Montrachet of Comtes Lafon, Cornas of Noël Verset and Arbois of Overnoy. 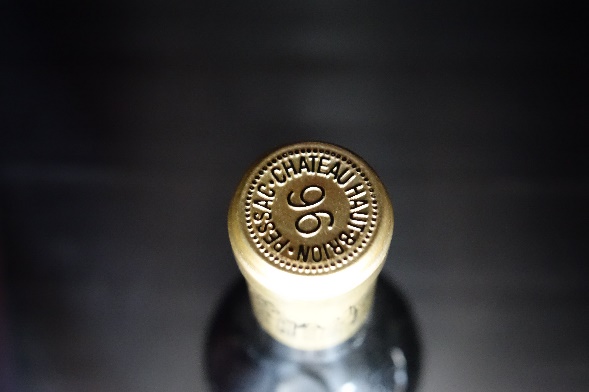 This Online Auction comprised a significant proportion of Bordeaux grands crus, although this tendency seems to decline over time, with buyers broadening the spectrum of their purchases. These wines represented 40% of the lots sold at this Online Auction.

In Burgundy, the surprise came with some great Chardonnays: a Montrachet 1989 of Comtes Lafon sparked a frenzy of betting, with a UAE buyer finally snatching it for €2,124. Suffice it to say that the iDealwine estimate of €802 was literally smashed… 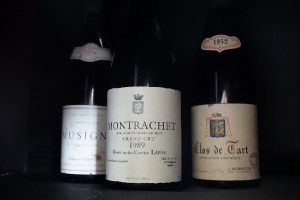 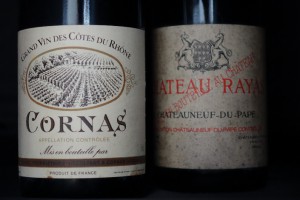 In the Rhône Valley, buyers paid homage to the producerNoëlVerset, who died recently. Several bottles of 1985 broke their previous record – a Japanese buyer acquired all of the available lots,paying up to €600 for a bottle of Cornas 1985, more than double the price achieved in the last few months.

The absolute rarity of these bottles from a now defunct domaine – Noël Verset, without a direct descendant, had sold some plots and left the others to his nephew, Franck Balthazar – helps to explain this craze. Thierry Allemand, who had acquired part of this domaine, also saw the price of his wines progress over several months. His Cornas Reynard 2009 sold to an American buyer for €142 per bottle (+28%).

In Champagne it was again Veuve Clicquot that garnered the best results, with
a Jeroboamof the cuvée La Grande Dame selling for €960 (+79%). Also note the €468 spent by a French buyer on a 1985 Krug Vintage and €456 spent on a bottle of Selosse Millésime Extra Brut.

Impressive results from other regions include the Le Bourg of Clos Rougeard of Saumur-Champigny, with the 2005 selling for €312 (+26%). And, surprisingly, there was a breakthrough in the Jura for Arbois Pupillin of Overnoy, with their 2005 and 2009 selling for €139 a bottle. 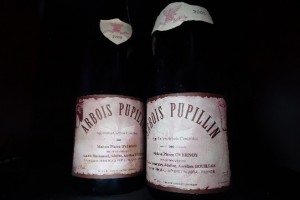 Loire | Highest-priced wines at auction so far this year