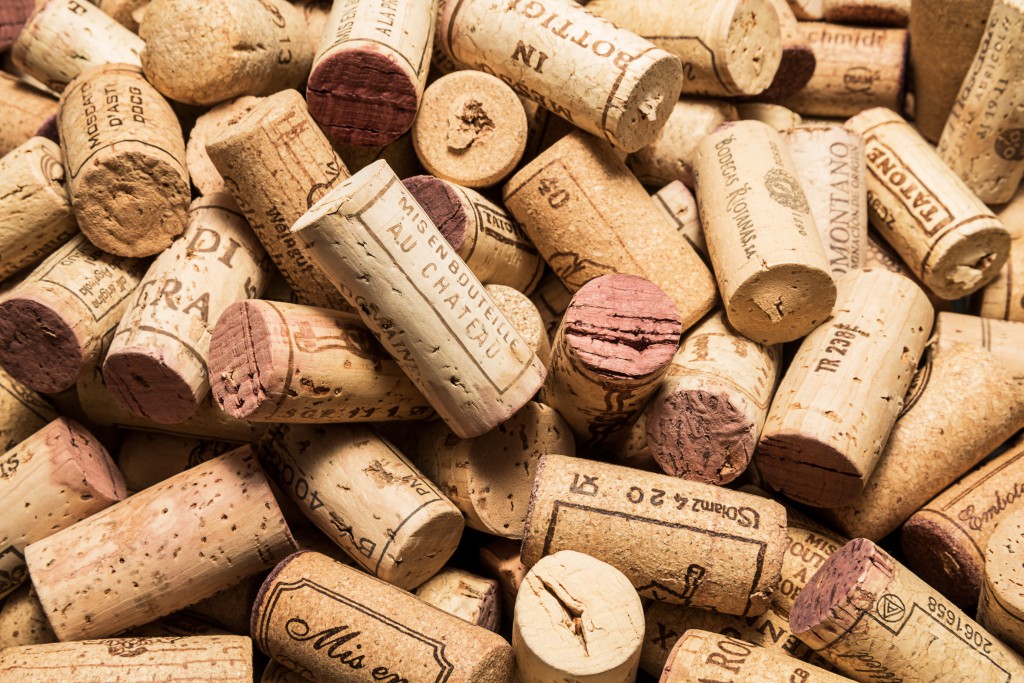 Research is moving apace to try to resolve the problem of corked wine which leads to millions of hectolitres of wastage per year– something winegrowers and wine enthusiasts alike could happily do without. We review the alternatives available and scientific progress in this area.

Every year, 1-3 % of bottles sold are corked when opened. Fortunately, this rate has tended to go down in recent years due to continuous improvements in cork manufacturing techniques. Treatments used on cork and corks have been enhanced to prevent the growth of the molecule responsible for cork taint – the infamous TCA.

The problem still persists despite the best efforts of cork producers and wine growers. The search for solutions will continue until the number of corked wines stands at 0%.

The first solution put forward is the most radical – to stop using cork. This has been adopted by a number of wine growers who have moved to artificial stoppers, especially for entry-level wines. Several years ago, the Laroche domaine hit the headlines when it moved from corks to screw tops on the grounds that they preserved the wine better and kept it fresher. 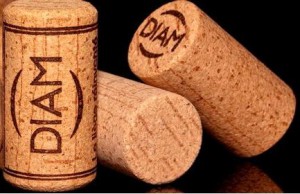 The latest solution for fine wines is the Diam cork. This process involves extracting all the TCA molecules from every cork using carbon dioxide. The technique preserves flavours and eliminates the possibility of contamination. This revolutionary process has in fact recently been awarded the Bettane and Desseauve innovation prize.

Researchers at the University of Lisbon are offering an alternative method, which is delivering interesting results. Four researchers have studied corks with a variety of different defects. Using X-ray technology, they produced tomographic images (a series of 3D X-ray cross-sections) of the corks.

The experiment was carried out as follows: The defective corks were analysed using X-ray technology. These corks were either damaged by insects (ants, beetles), damp or rot.

The corks were then used to seal bottles containing reduced solutions whose colour changes from blue to yellow when exposed to oxygen. The bottles were stored horizontally for twelve months. At the end of this “ageing” period, the amount of oxygen ingress into the bottle was accurately measured using colourimetric apparatus.

These tests made it possible to measure the porosity coefficient, maximum pore size and all the mechanical characteristics of corks, such as elasticity and resistance. 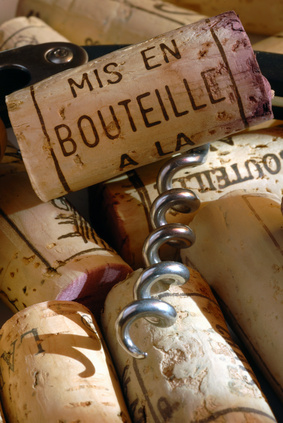 The study showed that the results obtained using the two research methods were similar, thus demonstrating that X-ray imagery is a reliable method for detecting defective corks. This makes it possible to identify issues relating to insects or damp, but the study does not, however, address the infamous TCA molecule or its effect on the reduced solution contained in the test bottles.

It is nevertheless extremely heartening to see that research is continuing to address this issue. We hope that corked wines will soon be the stuff of dim and distant nightmares.

Not yet a member? Quick and free registation on iDealwine.com