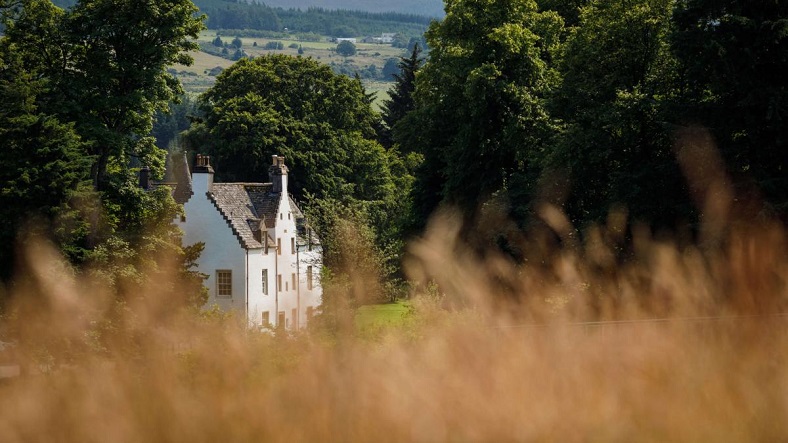 In its 200 years of existence, The Macallan has established itself as one of Scotland’s finest distilleries. To thank for this is a constant quest for perfection that leaves not one drop to chance.

One of Scotland’s oldest distilleries

The rough and windswept landscape of Scotland’s Speyside, along the river Spey, is home to around half of the country’s whisky distilleries. Among them is The Macallan, originally founded in 1824 under another name by Alexander Reid on a plateau overlooking the water.

This north-eastern region used to go by the name ‘Maghellan’, a combination of the words Magh (fertile soil) and Ellan (Saint Fellan, Irish monk who introduced Christianity to Scotland). Those who work the land in these parts have long distilled their surplus grains during the winter months, a tradition that runs deep in the region’s culture. Alexander Reid was a teacher and farmer, and whilst he didn’t invent the famous method of transforming barley into an amber-hued nectar, he was among the first to obtain a licence for it after the 1823 Excise Act that allowed whisky production.

The beginning of this distillery’s story, a lengthy and prestigious one, came about when Alexander settled at Easter Elchie House, a typical 18th-century Highlands manor surrounded by ageless countryside. To this day, the white-walled house sits at the heart of the 157-hectare The Macallan estate, one of six pillars that hold up the distillery and its fine produce. In almost two centuries of turbulent history, The Macallan has become one of Scotland’s most renowned whisky institutions. It stands out in terms of quantity, making the fourth highest volume of all the Scotch distilleries, but it is most distinguished for the quality of its highly coveted single malts. 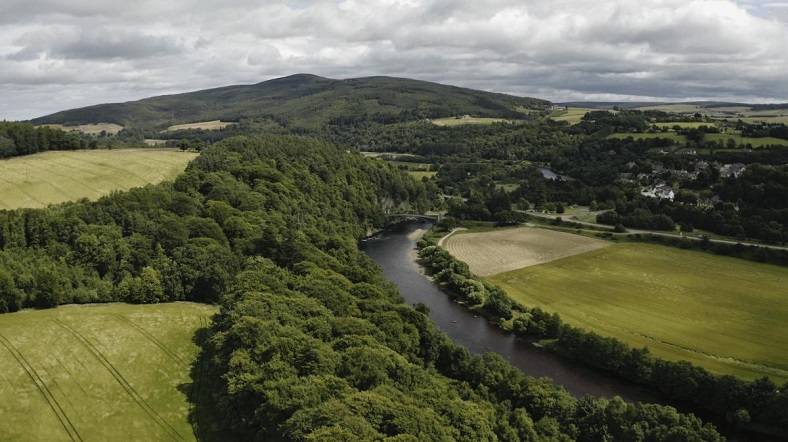 Each and every aspect of production is considered with enormous care. The choice of barley has been carefully honed to the Golden Promise and Optic varieties, and the fermentation is long. A slow distillation follows, and this in small stills with a 39,000-litre capacity. In these containers, there is optimal contact between the alcohol and the copper, creating a rich and concentrated distillate with fruity notes. The distillery is also meticulous in its choice of heating element, keeping 16% of the distillate with an alcohol level of just under 70%, ensuring an unctuous texture.

Renowned for its sherry cask maturation, The Macallan puts their choice of maturing containers at the heart of their method, since it’s the interaction of the distillate and the oak that creates a whisky. The distillery has even appointed a ‘Master of Wood’, Stuart Macpherson, who works closely with Spanish coopers to craft just the right kind of casks; the choice of oak, from the forests of northern Spain, the drying, and the type of toasting are all to be considered. These casks then spend 18 months in the Jérez region, an essential part of their journey where they imbibe oloroso sherry, before heading to a new life in rural Scotland. For twenty years now, since the launch of their Fine Oak edition, The Macallan also produces single malts aged in former Bourbon barrels. The quality of the cask is said to count for up to 80% of a whisky’s flavour and character, and the wooden container also gives the drink its amber colour. 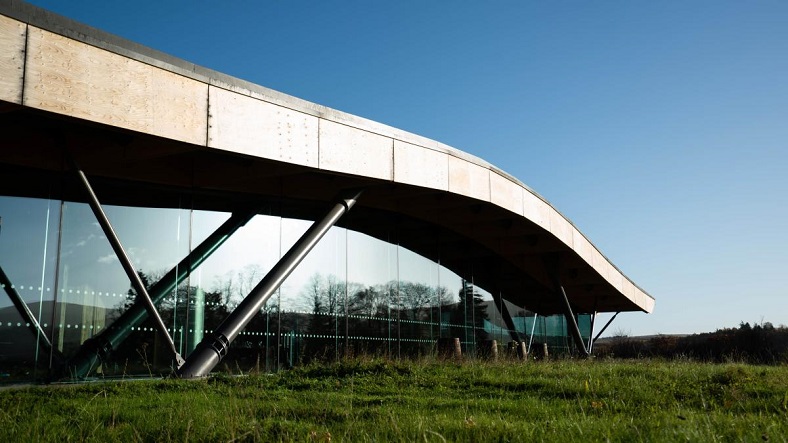 The Macallan has a reputation for making luxury editions for the collectors’ market; an exclusive 1946 bottled in crystal sold for $460,000 in 2017, for example…However, the distillery also has a much more accessible range of single malts. Sherry cask maturation is key to the Sherry Oak series, 12-40 year-aged whiskies with a complex, spicy profile. The Double Cask, Triple Cask, and Rare Cask ranges fuse rich sherry with sweet American oak. A number of limited series place front and centre the importance of the wood barrels in The Macallan’s quintessential style.

The Double Cask range passes through two different kinds of cask on its journey: European and American oak barrels, both of which have first been used to age sherry. This 12-year-old whisky is notable for its sweet and rich character, round with a fresh undertone.

After spending 15 years in barrels that once contained oloroso sherry, this single malt is both comforting and warming. It imparts notes of chocolate, spices and baked apples.