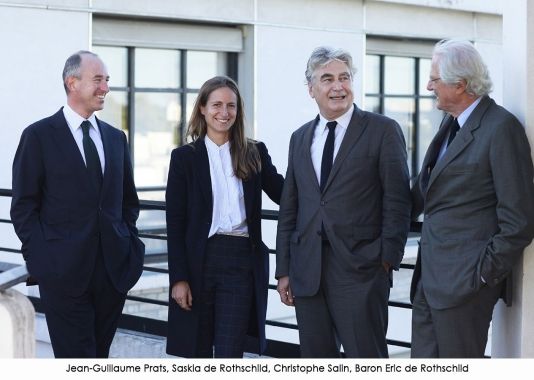 You don’t need to be a wine buff to know that Château Lafite has quite the reputation. Once the tipple of choice of Louis XIV, this illustrious cru now welcomes in a new tandem to take over the reins in 2018. We take a look at the history of this prestigious domain…

Where it all began

The Lafite seigneury (in Gascony “la hite” means “mound”) dates back to the 13th century and hails originally from the north-west of Pauillac. Here the estate produced wheat and wine across their 110 hectares in Milon, Loubeyres, Anseillan and Pauillac. During the 17th century, the Ségur des Francs family constructed the winery, giving the estate its nobility. A sealed wedding between the Ségur and the Clauzel, owner of Château Latour, gave the heir Nicolas Alexandre de Ségur his nickname “the Prince of the Vines”. No guesses as to why!

In 1706 Lafite and Latour crossed the Channel, appearing for the first time on the sales records of British merchants. The great men of the 17th century invited Lafite to their table: Richelieu introduced him to the court of Versailles and baptized him the “Fountain of Youth”, Thomas Jefferson, who became captivated by his wine on a diplomatic trip to France, was an excellent ambassador for Lafite in America. Then, for nearly a century this beautiful château was passed from hand to hand including a Dutch trading house and even the state after the French Revolution. It finally ended up in the Rothschild family, who adopted it for good in1868 with a fixed idea in mind: make Lafite the standard-bearer of Bordeaux, the icon of Pauillac.

At the beginning of the 19th century, Lafite was already a huge success: in 1814, a barrel of their wine sold for 3,000 francs (compared to 2,600 francs for Latour and Margaux). For the Universal Exhibition in 1855, the Left Bank ranking officially and definitively recognized the special status of Lafite-Rothschild as first classified growth from Pauillac. The property is part of the legend of the 5 first crus classés (Margaux, Latour, Haut-Brion and Yquem). However, problems started to arise: phylloxera and downy mildew plagued the vineyard, the economic crisis of 1929 hit hard and German occupation during World War II stalled production. However, four exceptional vintages helped salvage these difficult times (1899, 1900, 1926 and 1929).

After these turbulent years, stability was finally restored: the estate was well cared for and passed down from generation to generation. The wines achieved great notoriety and the property was expanded, especially under the charge of the unstoppable duo Eric de Rothschild and Christophe Salin, who purchased other properties in France (Château Rieussec in Sauternes, Château L’Evangile in Pomerol and Domaine d’Aussières in Languedoc), but also many further afield in Chile (Vina Los Vascos), Argentina (Bodegas Caro) and China (in Shandong), where Lafite is a big name.

Victim of its own success, Lafite became the subject of intense speculation in China as fake bottles flooded the market. The adoption of the Prooftag authentication system in 2012 helped to combat this.

Château Lafite’s prices, at the top until the late 2000s, have returned to more reasonable levels when China adopted measures to fight corruption and the “gifts” policy, joined to it. 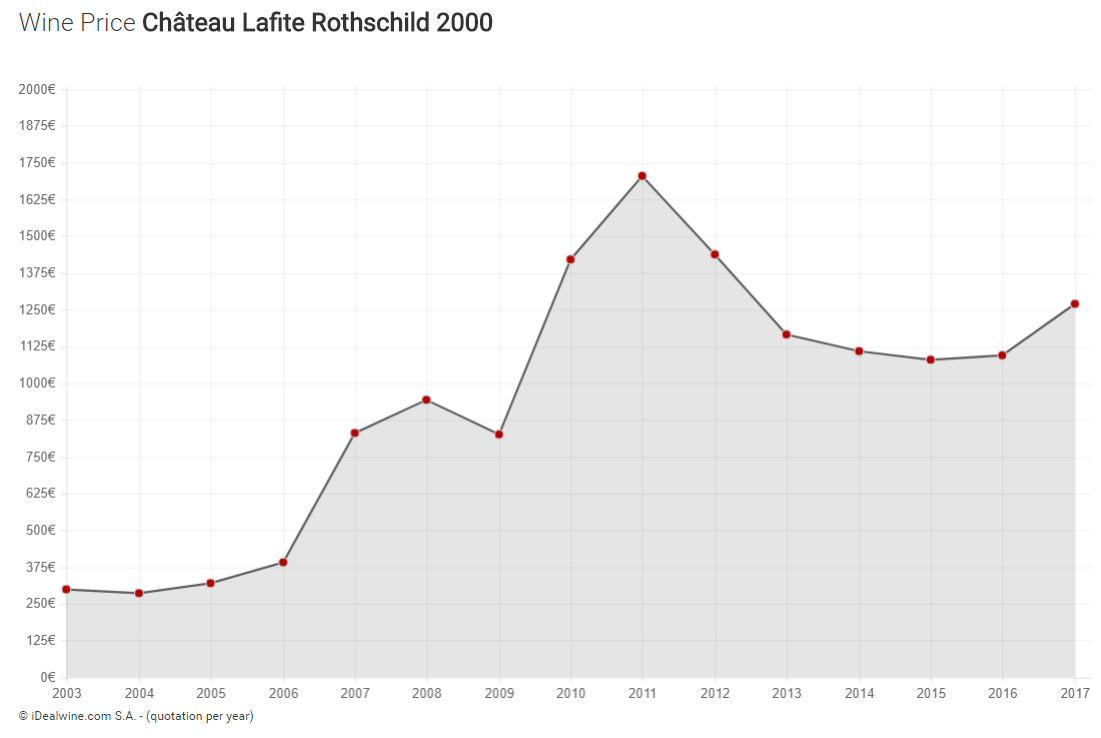 After 30 successful years, the reins are being handed over to Saskia de Rothschild, daughter of Baron Eric de Rothschild while CEO Christophe Salin will make way for LVMH’s Jean-Guillaume Prats. The wheels are already in motion and by April 2018 this new duo will take the helm. Salin and Baron Eric will remain on as managing partner and senior advisor respectively.

The domain has a deep and fine gravel soil providing good drainage as well as wind sands on tertiary limestone subsoil. The vineyard consists of three large areas: the hills around the Château, the plateau of Carruades and a 4.5ha plot in the neighbouring town of Saint-Estèphe but historically part of the estate. 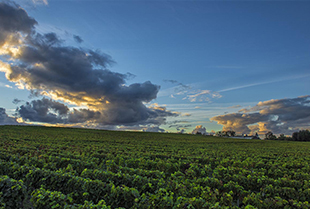 A winemaking approach that combines tradition and modernity

Eric Kohler, technical director of the domain, assisted by Christophe Congé, favours a responsible agriculture. The technical team also looks after Château Duhart-Milon. The cellars combine large oak vats and small stainless steel vats to ensure a plot-by-plot sorting until the end of the process. The circular cellar, built in 1987 by the architect Ricardo Bofill, was created to mature second-year wines. This genuine underground cathedral can hold up to 2,200 barrels!

Barrels have such a great importance that the Barons de Rothschild domains have invested in their own cooperage. Five coopers produce 2,000 barrels used in the different properties of the group.

Behind the scenes where this legendary wine is created, the team meets the challenge of perpetuating, vintage after vintage, the Lafite spirit. 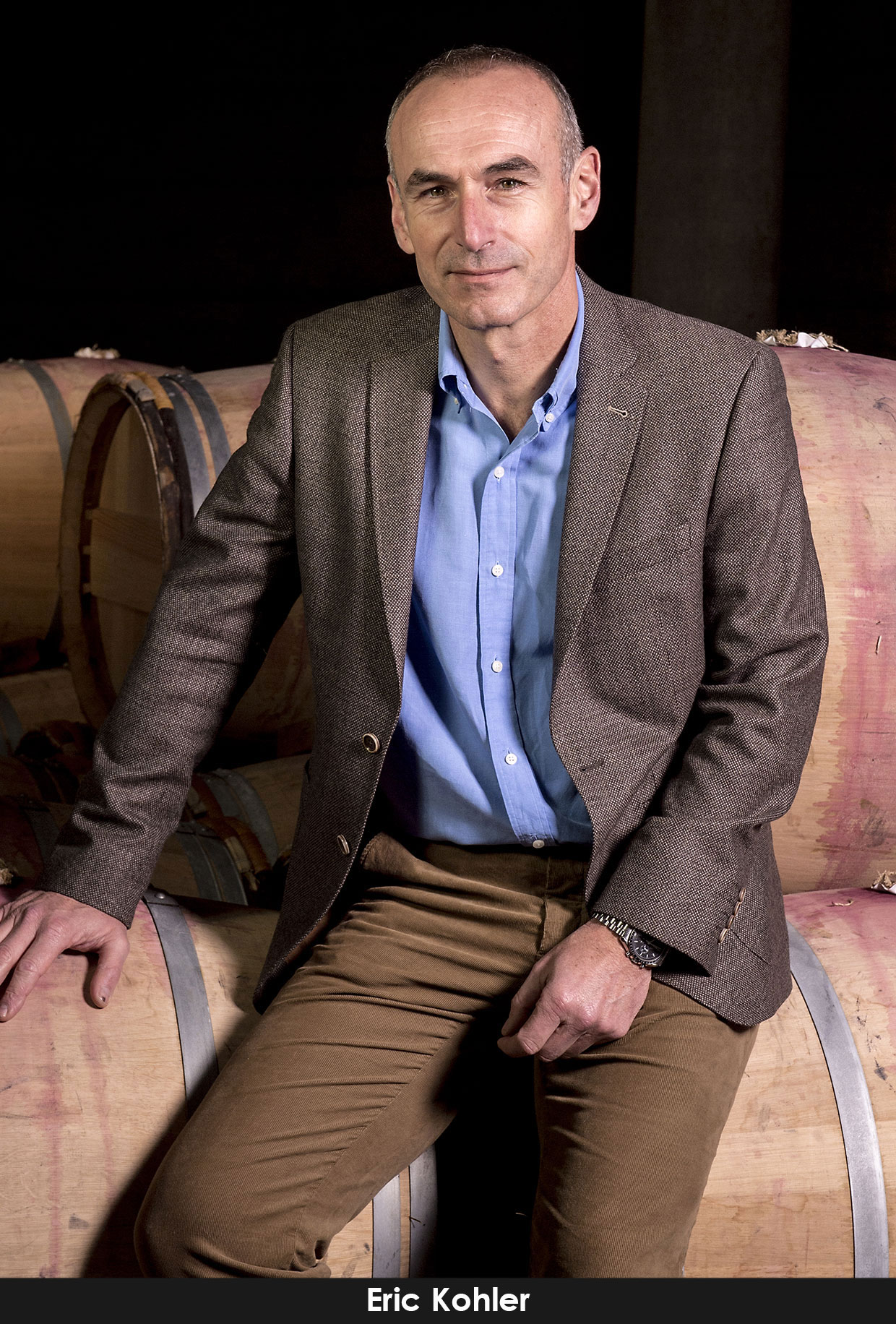 See all wines currently on sale on iDealwine

Michel Chapoutier: the “inventor of soils”