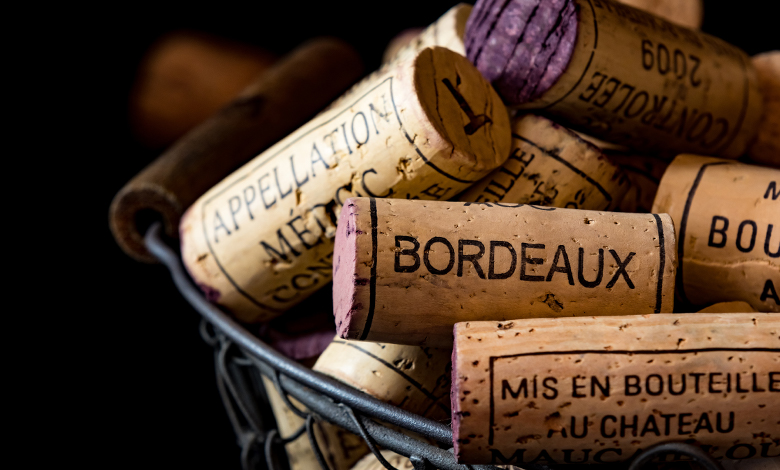 Uncorking a beautifully aged bottle is one way to get in touch with times gone by. And this selection means you can do just that without the torture of waiting…

From this selection of mature vintages, some of the highlights in white include a 2006 Chablis grand cru Les Clos from René et Vincent Dauvissat, an ample cuvée with a mouth-watering finish, a 1986 Madame cuvée from Château Coutet, and a Meursault 1er cru Poruzots by François et Antoine Jobard from the same vintage. The latter has an aromatic bouquet with a delicate profile.

In the Loire valley, Sancerre is home to some lively wines such as Le Chêne Marchand by Lucien Crochet and La Moussière from Alphonse Mellot, both available here in their 2009 vintage. Further south we have a 2007 white Châteauneuf-du-Pape from the legendary Château Rayas. A little further afield, why not branch out to Hungary, with a bottle of the famous Tokaji Aszu Eszencia from Disznoko, here in its 2007 vintage.

The generosity of a well-aged red

For the earthy notes of a good Bordeaux, we should point you in the direction of a 1994 Angélus from the right bank, a 1982 Haut-Brion or a 2000 Château Carbonnieux for the elegant Pessac-Léognan, or indeed a 1982 Château Lafite Rothschild from the left bank.

Try Cabernet Franc in a slightly different guise with a cuvée from the Loire, where this grape is made into juicy single-varietal wines structured with good tannins. The Chinon L’Huisserie from Philippe Alliet and the 2010 Bourgeuil Breteche from Domaine de la Chevalerie.

Sumptuous and warming crus from the Rhône can also be found here: 2009 Château Rayas, and Guigal’s 1991 Côte-Rôtie La Landonne.

If you’re impatient for even sunnier days, Provence’s Trévallon is one of the finest in the region. Otherwise, Portugal is here represented by domain Quinta Da Gaivosa, with balanced and distinguished wines that illustrate the Douro Valley’s character nicely.

If you’ve got something to celebrate, we have just the cuvées for you in the form of these mature champagnes. Made exclusively in the finest vintages, this 1985 Grande Dame cuvée from Veuve Clicquot Ponsardin is distinguished by its beautifully delicate aromas of white flower, citrus, and white fruit, delivered through a wonderful roundness on the palate. Duval-Leroy’s 1995 Femme de Champagne, Taittinger’s 2004 Comtes de Champagne, and the 2006 Dom Pérignon all illustrate the magic of champagne as an aging wine.

Just in! | 5 reasons to choose something new