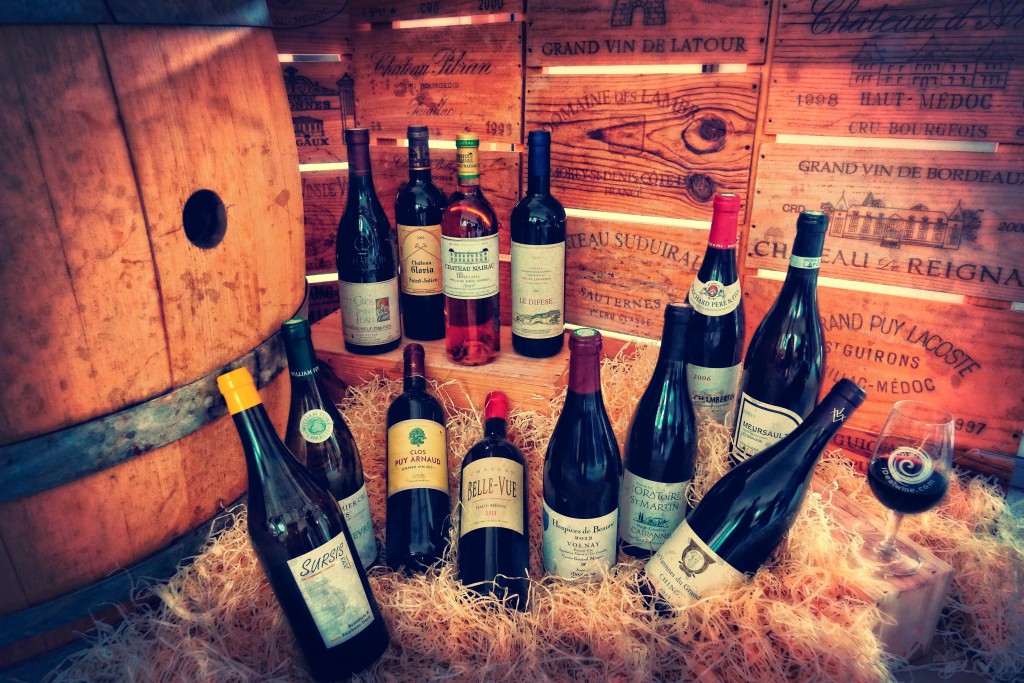 French wine lovers often associate the month of September with the traditional Foires aux Vins. The concept started centuries ago when wine merchants used to clear their stock to free some space for the arrival of the latest vintage. The concept became extremely popular over the years and always a great opportunity for customers. While keeping with its identity of selling a great diversity, haute couture and mature wines, iDealwine proposes a special selection with discounts ranging from 10 to 40%.

September is the perfect moment for fine wine lovers to fill in their cellar without having to break the piggy-bank. At iDealwine, we have played the game fully with a stunning range of prices and origin. The leading French magazine la Revue du Vin de France (September 2015 – special Foires aux vins) states: “iDealwine confirms its passion for fine wines and its thorough knowledge of producers and terroirs with a smart selection especially from Bordeaux, Burgundy and Rhône. iDealwine focuses on qualitative rather than quantitative picks, so get ready!”

Not registered yet to participate to the sales? Join now it is quick and free!

China will be the top wine-consuming country by 2027