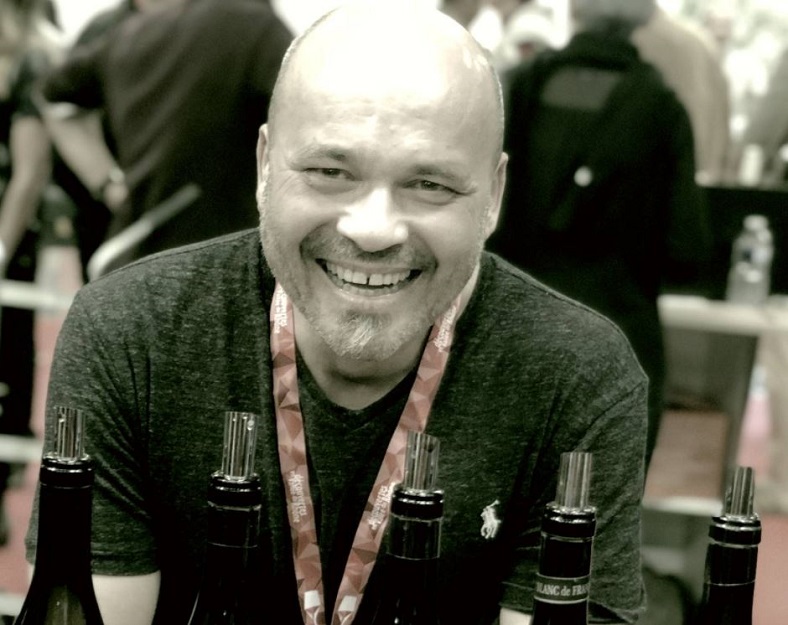 Concentrated cuvées crafted for extensive ageing. Harmonious whites that combine the typicity of their terroir with a light and fruity profile. This is the talent of François Villard, a self-taught wine maker from the Rhône who has increased his production from 400 bottles to 400,000…What is the key to such a success story?

The cheeky glint in his eyes is quite telling of a vintner once called a ‘troublemaker’ by the La Revue du vin de France. François Villard’s training as a chef led him irresistibly to a passion for wine. The first time he dipped a toe into the heady pool of the wine world was at a sommelier training in Tain-L’Hermitage, where he made connections that would mark his whole life. In 1988, he found himself passing a qualification in viticulture and oenology in Burgundy’s Mâconnais.

Then, a particular dream came to settle in his soul, a dream of owning his own vines. After completing an apprenticeship with Yves Cuilleron, François got his hands on some uncultivated land in Poncins, a lieu-dit in the heart of the Condrieu appellation. Not wanting to lose a minute, he planted his first vine in 1989 before progressing to his first cuvée, a 1991 Condrieu, that was put on the market the following year. Over time, the land he cultivated expanded from just a few hectares to eight in 1990, twelve in 2005…and 40 today!

With respect for nature in mind, knowing that a good wine begins in the vineyard, François tends to his soil and his plants with care and attention. Even before starting on the road to an organic label in 2019, chemical treatments and weedkillers were banned from the vineyard. The sloping landscape where the vines flourish make it difficult to work with, so everything in the vineyard, from planting to harvesting, is carried out by hand. Each bunch is picked late in the season to ensure maximal concentration in the fruit.

A real star in the region, François vinifies almost all of the northern Rhône’s appellations, with only Hermitage missing from the collection. Back in 1996, he built his own winery in Saint-Michel-sur-Rhône. At the same time, he joined Yves Cuilleron and Pierre Gaillard in their mission to get the best from the Seyssuel terroir. These three thus run a négoce business together using four hectares of vines. The Sotanum cuvée first came out in 1998, and their success hasn’t faded since. New cuvées were introduced into the range in 2015, bringing a breath of fresh air to their production!

See all the wines by François Villard available here

Mas Cal Demoura | A Parisian’s adventure in the Languedoc

Mee Godard | From unlikely beginnings to the best of Morgon

Wines for Winter | Our selection of winter warmers